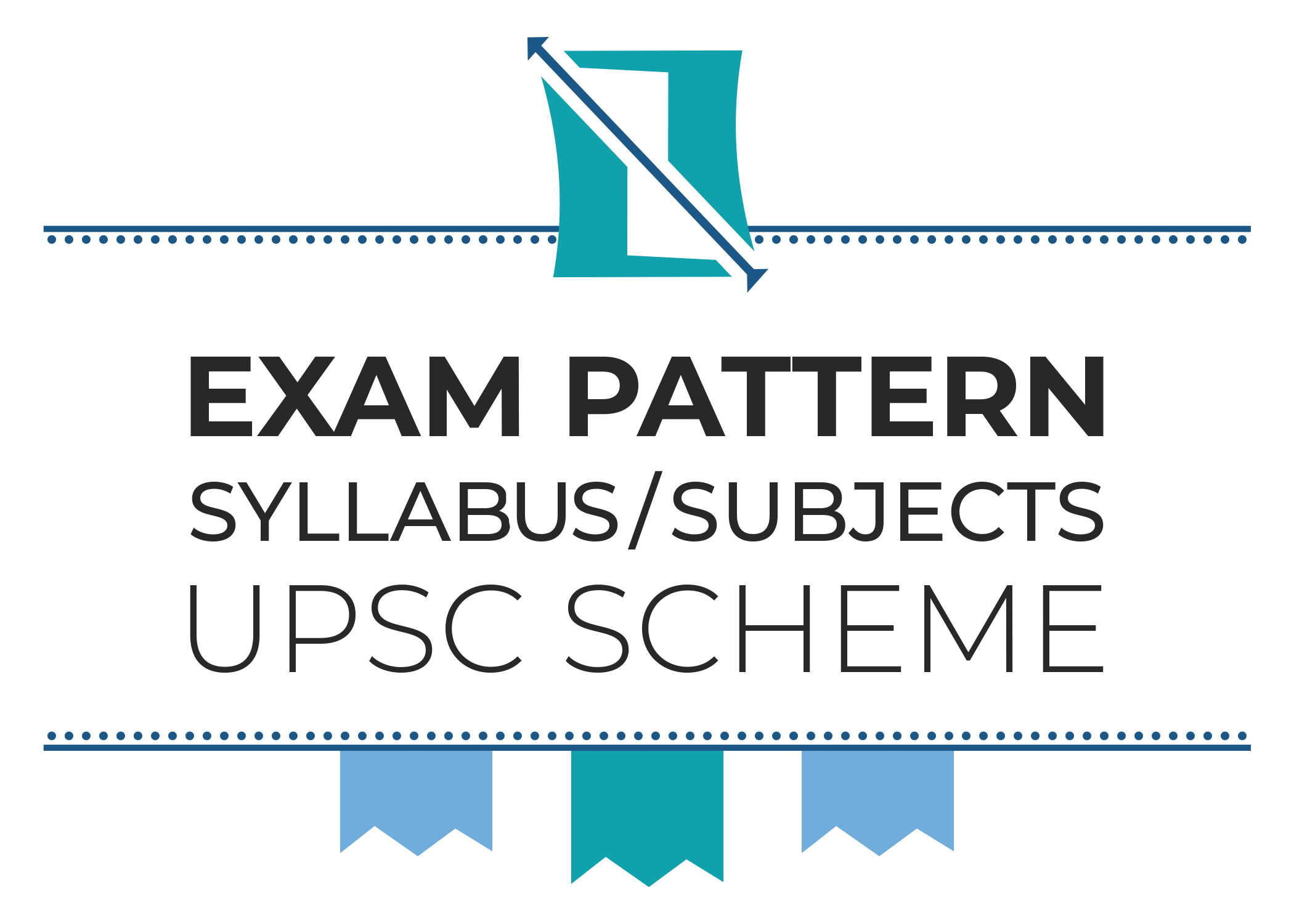 The Latest Pattern of Civil Services

Different types of batches are organized in UPCS course. Each batch has different time and subjects in different groups. You can click here to know more.

Candidate is allowed to take up literature as an optional subject "without the condition of having it at the graduation level".

IAS Candidate can give preference of the language in which they may like to be interviewed. UPSC will make arrangement for the translators.

NOTE: Marks obtained by the candidates for all papers EXCEPT PAPER A & B will be counted for merit ranking by the UPSC. However, the Commission will have the discretion to fix qualifying marks in any or all papers of the examination. Aspirants can log on to UPSC's official website(www.upsc.gov.in)to seethe Latest notification.
Click here for UPSC Admission in Liberty Career Academy. 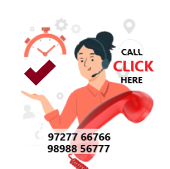 Essay: Candidates may be required to write essays on multiple topics. They will be expected to keep closely to the subject of the essay to arrange their ideas in orderly fashion, and to write concisely. Credit will be given for effective and exact expression.

Indian Heritage and Culture, History and Geography of the World and Society.

Indian culture will cover the salient aspects of Art Forms, Literature and Architecture from ancient to modern times.
Modern Indian history from about the middle of the eighteenth century until the present significant events, personalities, issues.
The Freedom Struggle - its various stages and important contributors/contributions from different parts of the country.
Post-independence consolidation and reorganization with in the country.
History of the world will include events from 18th century such as industrial revolution, world wars, redrawal of national boundaries, colonization, decolonization, political philosophies like communism, capitalism, socialism etc.-their forms and effect on the society.
Salient features of lndian Society, Diversity of India.
Role of women and women's organization, population and associated issues, poverty and developmental issues, urbanization, their problems and their remedies.
Effects of globalization on Indian society.
Social empowerment, communalism, regionalism &secularism.
Salient features of world's physical geography.
Distribution of key natural resources across the world (including South Asia and the Indian subcontinent); factors responsible for the location of primary, secondary, and tertiary sector industries in various parts of the world (including India).
Important Geophysical phenomena such as Earthquakes, Tsunami, Volcanic activity, Cyclone etc., geographical features and their location-changes in critical geographical features (including water-bodies and ice-caps) and in flora and fauna and the effects of such changes.

Indian Constitution-historical underpinnings, evolution, features, amendments, significant provisions and basic structure.
Functions and responsibilities of the Union and the States, issues and challenges pertaining to the federal structure, devolution of powers and finances up to local levels and challenges therein.
Separation of powers between various organs dispute red ressal mechanisms and institutions.
Comparison of the Indian constitutional scheme with that of other countries.
Parliament and State legislatures-structure, functioning, conduct of business, powers & privileges and issues arising out of these.
Structure, organization and functioning of the Executive and the Judiciary-Ministries and Departments of the Government; pressure groups and formal/informal associations and their role in the Polity.
Salient features of the Representation of People1sAct.
Appointmentto various Constitutional posts, powers, functions and responsibilities of various Constitutional Bodies.
Statutory, regulatory and various quasi-judicial bodies.
Government policies and interventions for development in various sectors and issues arising out of their design and implementation.
Development processes and the development industry -the role of NGOs, SHGs, various groups and associations, donors, charities, institutional and other stakeholders.
Welfare schemes for vulnerable sections of the population by the Centre and States and the performance of these schemes; mechanisms, laws, institutions and Bodies constituted for the protection and betterment of these vulnerable sections.
Issues relating to development and management of Social Sector/Services relating to Health, Education, Human Resources.
Issues relating to poverty and hunger.
Important aspects of governance, transparency and accountability, e-governance applications, models, successes, limitations, and potential; citizens charters, transparency & accountability and institutional and other measures.
Role of civil services in a democracy.
India and its neighborhood- relations.
Bilateral, regional and global groupings and agreements involving India and/or affecting lndia1s interests.
Effect of policies and politics of developed and developing countries on India's interests, Indian diaspora.
Important International institutions, agencies and fora-their structure, mandate.

This paper wlll Include questions to test the candidates' attitude and approach to Issues retatrng tD Integrity, probity In public life and his problem sollllng approach to various Issues and conflicts faced by him in dealing with society. Questions may utilise the case study approach to determine these aspects. Thefollowingbroad arees will be covered:
Ethics and Human Interface: Essence, determinants and consequences of Ethics In-human actions; dimensions of ethics; Ethics - in private and public relationships. Human Values - lessons from the lives and teachings of (feat leaders, reformers and administt8tors; role of famllysoclet,yandeduc:atlonal lnstltutlons In lnculc:atlngvalues.
Attitude: content. structure, function; it8 influence and relation with thought and behaviour; moral and polltlc:al attitudes; social Influence and persuasion.
Aptitude and foundational values for Civil service, integrity, impartiality and non-partisanship, obJec:ttvtty, dedication to publlc service, empathy, tolerance and compassion towards the weaker-sections.
Emotional lntemgenCCH:oncepts, and their utlltues and appllcatlon rn administration and governance.
Contributionsof moral thinkers and philosophers from India and world.
Public/Civil service values and Ethics in Public administration: Status and problems; ethical concerns and dilemmas in govemment and private institutions; laws, rules, regulations and consclenC9 as sources of ethical guidance; accountability and ethical governance; strengthening of ethical and moral values In governance; ethlcal Issues In International retationsand funding; corporate governance.
Probity In Governance: Concept of publlc service; Phllosophlcal basis of governance and probity; Information sharing and transparency in government. Right to Information, Codes of Ethics, Codes of Conduct, Citizen's Charters, Work Culture, Quality of Service delivery, utilization of Public Funds, Ctiallenges of Corruption.
Case Studies on above issues. 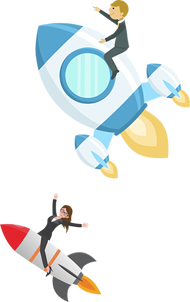 To signup please enter your details below.